Pwn20wnd release unc0ver v2.0.2 is out NOW! dropped the first pre-release of unc0ver v2.0.2 at the end of last week with significant improvements to revoke prevention, jailbreak speed enhancements, and bug fixes.First learned about the unc0ver v2.0.2 public release in a Tweet shared by Pwn20wnd This morning

As it would seem from the v2.0.2 release notes on GitHub, there aren’t any significant changes from the pre-release to the final release.If you’d like to use the newest version of unc0ver, then you can download it from the releases section of Pwn20wnd’s GitHub repository.

NOTİCE : Unc0ver is a semi-tethered jailbreak just like Electra, which means you need to re-run the tool after every reboot. That aside, it bundles a newer Saurik-approved version of the Cydia Store that runs better on iOS 11 right out of the box. 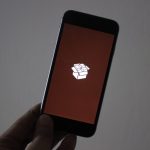 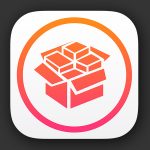