The iPhone SE, the latest phone introduced by Apple, draws attention especially with its similarity with iPhone 8. Many tracks on iPhone 8 and SE can be used in common.

People working on this topic found more similarities between the iPhone 8 and iPhone SE. At this point, some parts between the two phones can be used on both phones. For example, if you have a damaged iPhone 8, you can use many of its still working hardware for iPhone SE. This includes important parts such as camera sensors and display.

The A13 Bionic chipset iPhone SE will satisfy many iPhone users, especially those who are suffering from growing screens on smartphones, although it will be more comfortable with the iPhone 8, it will provide more comfortable parts on the market. 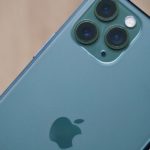 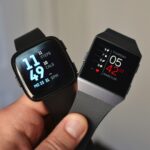