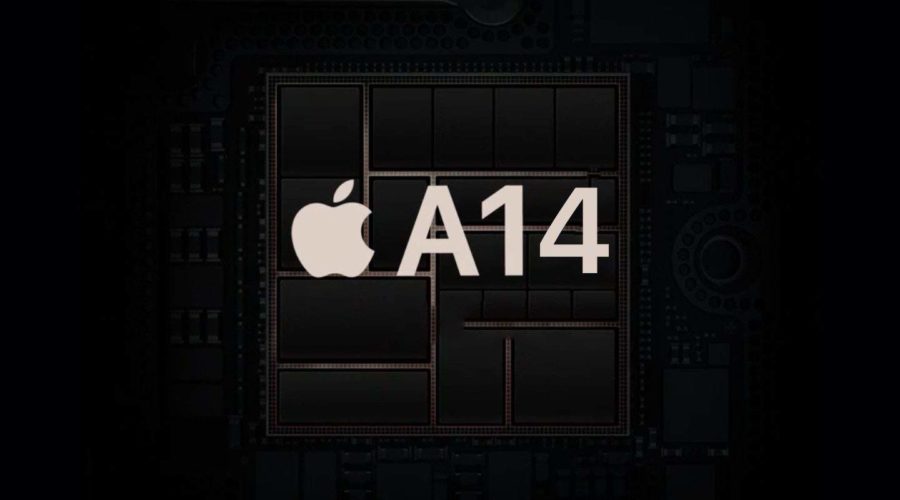 Research Snipers claimed that Apple’s upcoming A14 Bionic processor had entered Geekbench tests. According to the platform, the A14 Bionic will be the world’s first ARM-based mobile processor that exceeds the speed of 3.0 GHz.

Us-based tech giant Apple is offering a new series of iPhone stakes to consumers every year. The company uses a processor that delivers new and much better performance than its predecessor on each new iPhone model. Expectations are that a processor named “A14 Bionic” will be used in the iPhone 12 series, which is expected to occur in the coming months.

So far, we haven’t had the details of Apple’s upcoming new processor. But now, the allegations made by a platform called “Research Snipers”, suggest that Apple’s new processor will be the first in the world with its performance.

Apple’s new processor allegedly has undergone Geekbench tests showing the performance of smartphones on paper. These test results suggest that Apple’s new processors will deliver a very serious speed. Because according to the tests, the A14 Bionic reaches 3.1 GHz, a first for ARM-based mobile processors.

Apple’s existing A13 Bionic processors have a base frequency speed of 2.7 GHz. When we compare this frequency speed to the speed of the A14 Bionic, a difference of 400 MHz occurs, and we can say that this difference is very important for the smartphone industry. If you’d like, let’s look at the test results of Apple’s new processor at Geekbench.

Apple’s new processor delivers much higher performance than its current processor, revealing that the iPhone 12 may be much faster than existing models. Of course, this high speed can be considered as the news of dozens of new features that can be introduced with iPhone 12 and iOS 14.